Home » Blog » What is Google’s ‘Incognito Mode’ for Maps? What does this mean for your Business?

What is Google’s ‘Incognito Mode’ for Maps? What does this mean for your Business? 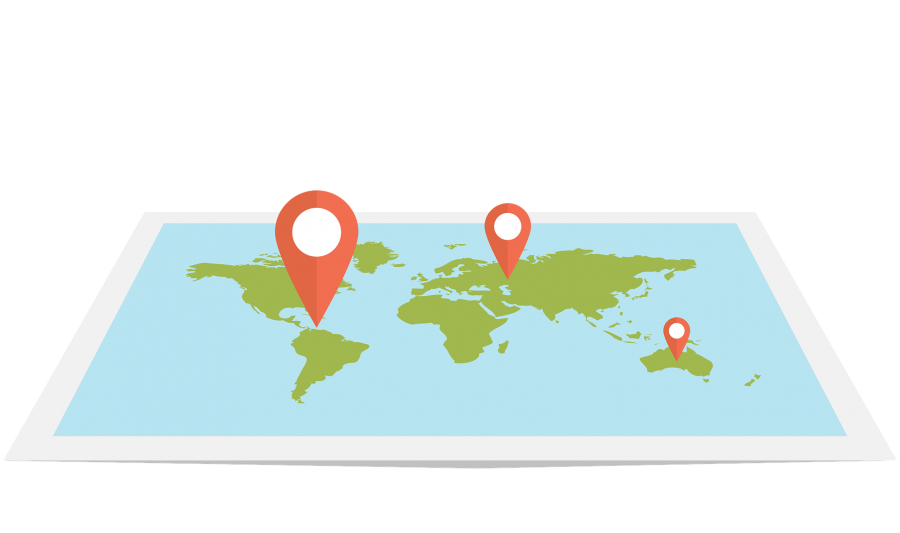 It means a lot when someone does not have to leave the local traces, while browsing the web and this feature is available in Google maps now. The Incognito mode announced at the Google conference, inhibits the movements or searches in the maps, to get linked to your account or saved locally on your device.

There could be a lot of reasons, when people might want to limit what either Google or their phone device stores, especially when it comes to the locations they are looking up or visiting. In particular, when a person is looking up for the nearest health clinic for Infertility and Sexual Disorders, the same might pop up on the “recently visited list” when he is looking up for some other venue with his friends. Similarly, people prefer to keep their visits to the night out, pubs or socially unaccepted bars. Most human beings have another side of their private life, which they might not be willing to open up to everyone.

What Does this Mean for your Business?

The SEO consultant NYC says that for the people who are looking to protect their confidentiality, while using the Google Maps to find the ways, incognito mode is the best option. This is because, when the incognito mode is activated, Google will not be able to offer any personalized recommendations, especially based on the usage history.

The digital marketing agency New York says that there’s nothing to worry about this feature!

The SEO consultant NYC extends that a business owner must see incognito mode as a ‘cover of the base’ rather than seeing that as a threat, it has actually heightened the privacy feature of individuals. Yes, Google is taking more efforts to give users control over their own privacy.

According to a research, about 35% of the users deploy incognito mode on various web browsers.

Most tech firms have already started pushing privacy now, because it has become the need of the hour. Apple, which has always flaunted its privacy controls, has a competitive advantage over other users, as it asks the users if they wish to reveal the location information with the app makers. This will help avoid the local merchant’s from tracking a person’s location on their iPhone, even when the person stays close to the business location.

One good advice to the businesses is to have a watch on how Google delicate balances the line between maintaining consumer privacy and personalizing the ads. So, don’t let incognito mode feature deject you, the consumer behavior will decide them. Are you looking for a help, discuss with the SEO experts and get affordable, SEO packages New York for your business.